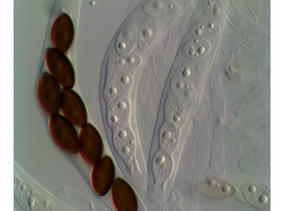 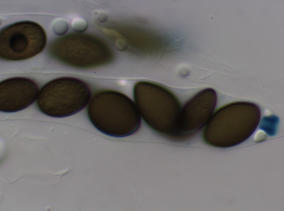 Map of the known distribution in Great Britain and Ireland.